Music production is the art and science of creating a track from concept to reality. The music producer’s toolbox is a sophisticated combination of hardware, software and musicianship that is synthesized together with inspiration to create magic! This course provides today’s music creators with a foundation on the necessary concepts, terminology and techniques of modern studio track composition. 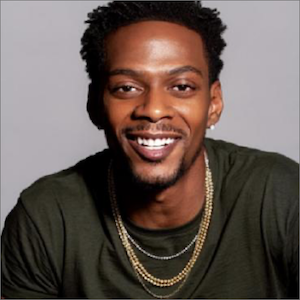 Is a notable actor and entertainer, also known as 1/2 of the LA based production duo Da Internz. He's a 9xGrammy-Nominated, Multi-Platinum Producer and Songwriter, responsible for some of the biggest hits for Nicki Minaj, Rihanna, Big Sean, Justin Bieber, Nas and more. He's also an On-Air Personality for Apple Music Beats 1, which broadcasts live in over 110 Countries worldwide. He's both a graduate and former professor of Columbia College of Chicago and has also given a TEDx Talk at his alma mater.

Born and raised in Chicago, IL Kosine had his first major break in the music industry through his work with Da Internz on Mims’ 2009 sophomore album, “Guilt”. Serving as co-executive producer for the project, placing seven songs, the album’s first single, "Move, If You Wanna", was released in 2008 to rave reviews. Further success came as Kosine received ASCAP (American Society of Composers, Authors and Publishers) awards in 2013 for producing, "A$$" by Big Sean and "Birthday Cake" by Rihanna , two of the artists’ biggest songs. In addition to the ASCAP awards, Kosine has had several Grammy nominations for his contributions to classic projects which include “My World 2.0” receiving a Grammy nomination for best pop vocal album in 2011; “Life Is Good”, by Nas , nominated for best rap album; Tamar Braxton ‘s “Love And War” for best urban contemporary album; “Love in the Future” by John Legend; and lastly, "Anaconda" by Nicki Minaj nominated for best rap song for the 2015 Grammy awards.

In 2018 Kosine broadened his talents and took on the TV world taking on roles as host of the BET show “ManCave” and earning a premiere role as Lil Dini on FOX’s hot show “Star”. He most recently launched his series “Kingz with Kosine” on FOX’s newest streaming channel Fox Soul and has been tapped by the Biden/Harris campaign during the 2020 election to help boost their efforts. 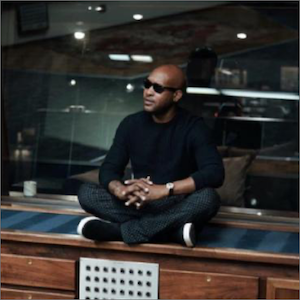 4X Grammy Award winner and musical phenomenon, Brian Kennedy, developed an appreciation for piano music at an early age. With formal lessons at six yearsold, he established the foundation for the composer he became at eight. Gifted with the ability to hear and memorize scales and melodies, he would take songs and make them his own.

“I always wanted to play from the heart, rather than from something that’s been written. There was no point in playing someone else’s music.”Kennedy has been on the scene since 2001 and caught his big break in 2006 when he produced and co-wrote "My Love" on Ciara's platinum sophomore album, “The Evolution.” His most popular credits include chart-topping hits “Disturbia” recorded by Rihanna, which she performed while opening the 2008 MTV Video Music Awards and “Forever,” the 2nd single released from Chris Brown’s album “Exclusive – The Forever Edition” which was listed as #1 on the Top 40charts. 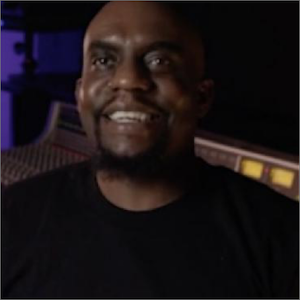 Seige Monstracity is an anomaly in the music industry. He rides the fence, providing the contemporary soundtracks for successful commercial artists such as YG, Tyrese, Keisha Cole, and Marsha Ambrosius, as well as producing grimey backdrops for underground artists like Bizarre, Bad Lucc, and Namebrand.