Music creators are copyright owners, brand owners and publishing companies, whether they know it or not. This module outlines the pillars of a music creator’s corporate structure. Of course, once the structure is established, there will be transactions in the forms of contracts, publishing and streaming. Students also learn how to take their music to the marketplace for the world to hear. 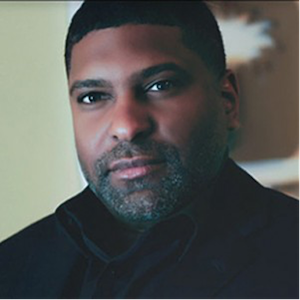 Max Gousse, who heads the west coast A&R department for island def jam music group, has been a very successful A&R exec for nearly 20 years. The Los Angeles-based Gousse expertly works with artists in several genres, including pop, R&B, and hip-hop. He is perhaps best known for handling A&R for two of Beyonce’s biggest albums (I am…Sasha Fierce and B’Day), for discovering and developing the platinum R&B group b2k, and for A&R-ing the multi-platinum Dreamgirls soundtrack album. 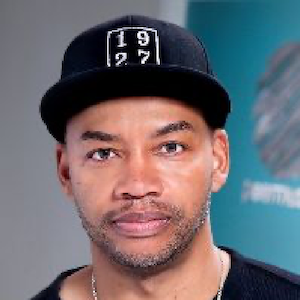 Morgan has over 15 years of music industry experience that includes work as an artist, producer, songwriter, manager, publisher, and A&R rep.

He first joined peermusic in 2014 as Director of Pop & Urban Music, though he worked with the company in a consulting capacity before coming on full-time.

He got his start in music during college when he landed a record deal with KRS-One and Capitol Records. After a Gold album and multiple major label deals, he moved to the West coast where he collaborated with producer Mike City on projects for artists including Dr. Dre, Method Man, The Game, Busta Rhymes, Melanie Fiona and Rihanna.