During this seminar, through lectures, screenings, conversations and mock-rehearsals, students learn what it takes to get a special performance onto the screen. Hollywood Casting Directors, Deborah Aqulia and Tricia Wood (Robin Hood, Wonder, La La Land) examine this subject from the perspectives of talent scouting, casting, preparing, rehearsing, acting and directing. In addition to learning about the casting process, students learn the craft of rehearsal and performance preparation by working with Aquila and Wood during in class working sessions and “mock rehearsals” designed to give students the benefit of experiential learning.

While no special materials are required for this course, students may be asked to prepare ideas or other short writing or creative assignments before class begins. Students will be informed of any such requirements during the week prior to the course. 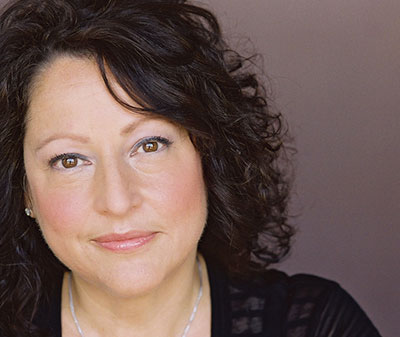 Deb Aquila began her career after graduating from NYU’s Tisch School of Arts and the Stella Adler Conservatory, where she spent six years studying script analysis with Ms. Adler and advanced scene study techniques, in addition to her academic studies in history and psychology at NYU. Before moving to Los Angeles to cast “The Shawshank Redemption”, Ms. Aquila had completed casting for over 18 films in New York, most notably, “sex, lies and videotape”, “The Last Exit to Brooklyn” and “Zebrahead”. In 1993, she became the Senior Vice President of Features Casting for Paramount Pictures. Ms. Aquila has been recognized 17 times by the Casting Society of America, winning three Artios Awards for her work in “Red”, “My Week With Marilyn”, and “La La Land”. After departing Paramount in 1999, Ms. Aquila returned to the independent casting world and began to resume her teaching career. She started “Adler in LA” with Ron Burrus, the master teacher who was her mentor at the Adler Conservatory. When that program was firmly established, Ms. Aquila taught Script Analysis for Larry Moss until forming the Aquila Morong Studio in 2009 with her partner, Donna Morong. In addition to her casting work, Ms. Aquila enjoys a full schedule of teaching and private coaching. 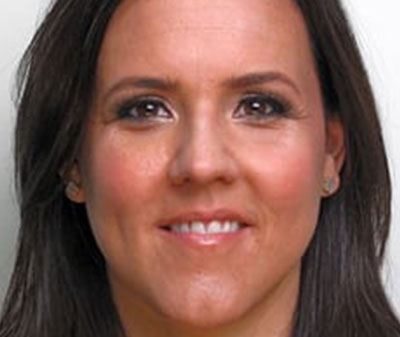 Tricia Wood started her casting career as an intern in 1993 in the Features Casting Department at Paramount Pictures Studio under her mentor and then Sr. VP of Casting, Deborah Aquila. During the next three years Tricia continued her casting education in the Features Casting department, moving up from Casting Assistant to Casting Associate. After a brief period of working in production, Tricia reunited with Deborah Aquila in 1999 as an independent casting team. After several years as a successful independent casting company, in 2014 Aquila Wood Casting joined Lionsgate Entertainment as their in-house casting department. Born and raised in Oklahoma, Tricia is a member of the Seneca-Cayuga Nation and Cherokee Nation of Oklahoma. She studied Architecture at Oklahoma State University before moving to Los Angeles to pursue a career in Film. She is a member of the Academy of Motion Picture Arts and Sciences and the Academy of Television Arts and Sciences. 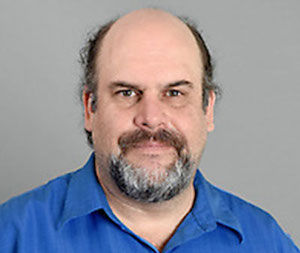 Jason Davids Scott is an Assistant Professor and the Interim Assistant Director for Film and Media Production in the School of Film, Dance and Theatre. Dr. Scott has also worked for over thirty years as a public relations/marketing consultant for a wide variety of entertainment firms, and also has experience in feature film development and short film production. His first book, "Everything But the Script: Professional Writing in the Entertainment Industry," will be published by Cognella in Fall 2019.

Adam Collis is a filmmaker and film professor dedicated to making distinctive feature films and to giving his students one of a kind opportunities to learn filmmaking directly from world class filmmakers from both studio and independent realms. He accomplishes this by connecting his students and Hollywood pros through video conferences, at in-class visits, and on actual feature film sets. Six months after graduating from University of South California's (USC) School of Cinematic Arts, Professor Collis directed the 20th Century Fox feature film, Sunset Strip (2000), starring Simon Baker (The Mentalist) and Jared Leto (Dallas Buyer's Club). Professor Collis has directed short form and feature length documentaries. Additionally, he earned his MBA from UCLA's Anderson School of Business where he led a six-month, six-person research study on new business models for Independent Films. In 2014, he produced and directed Car Dogs, starring Patrick Adams (Suits), George Lopez, Nia Vardalos (My Big Fat Greek Wedding), and Oscar winner Octavia Spencer (The Help). Next up for Professor Collis is The Long Blue Yonder, which is being produced by Brunson Green (The Help) and has Tye Sheridan (Mud) attached in the lead role. Professor Collis also has a particular interest in helping young filmmakers get their footing in Hollywood. As a professor of practice of film directing at Arizona State University, he's created classes, programs and internships, including the successful Skype-screening series, Hollywood Invades Tempe, which hosted more than a dozen major Hollywood filmmakers and executives.